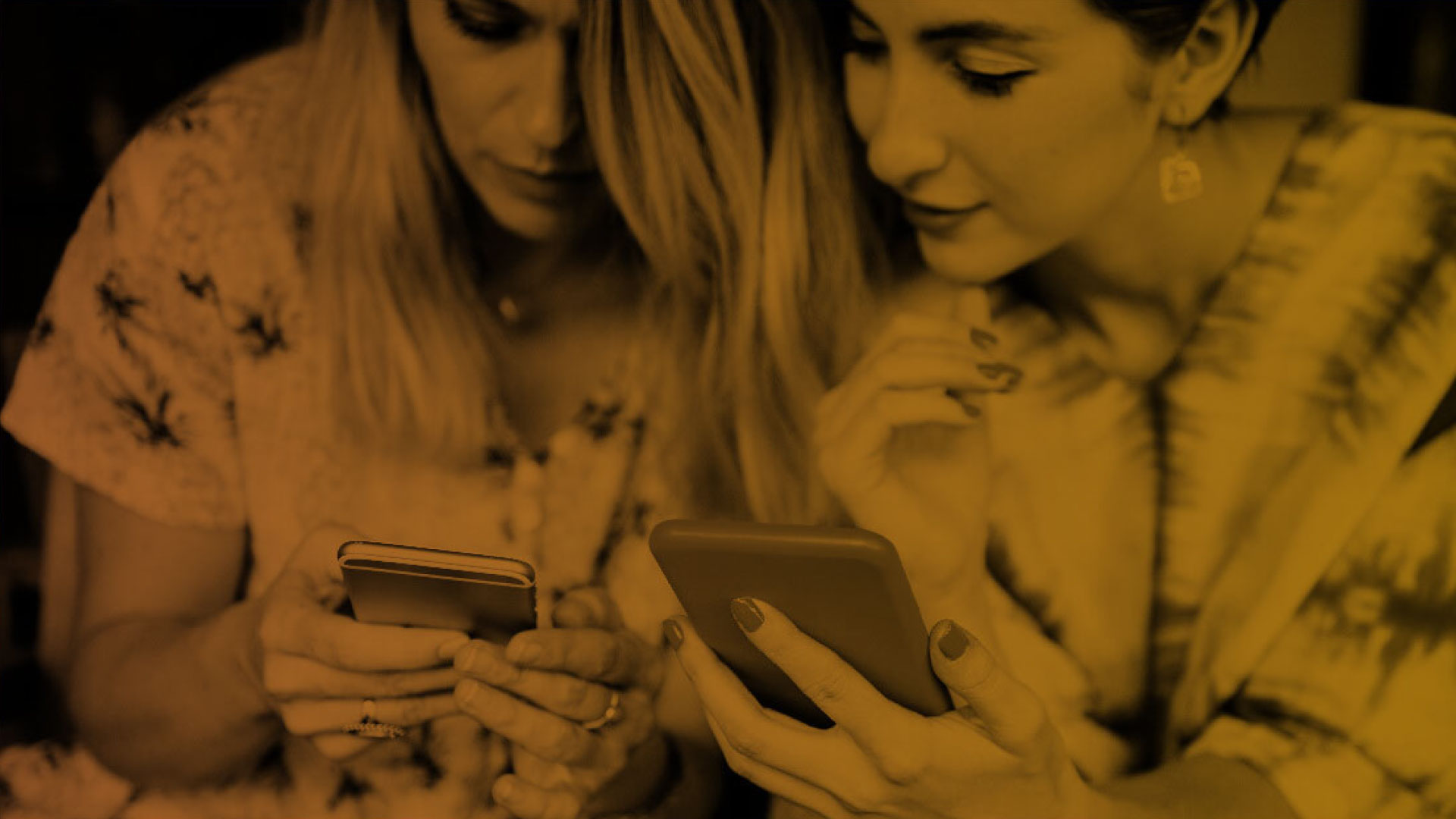 The global restaurant chain Subway worked with partner Mobivity to create personal, on-brand, and interactive campaigns to connect with customers and drive engagement and sales through RCS Business Messaging. A/B testing during weekly campaigns revealed “blow-the-doors-off” results and Subway plans to use this technology more to drive business results.

Founded by a nuclear physicist and a college freshman in Bridgeport, Connecticut, in 1965, Subway has grown into the world’s largest restaurant chain. Today, 21,000 franchisees operate over 40,000 neighborhood restaurants in 100 countries. The restaurants have made their own bread since the 1980s, and offer more than 37 million sandwich combinations.

Subway began using SMS in 2015, acquiring almost six million opted-in consumers who get weekly offers on mobile. By 2018, they wanted a more personal, on-brand, interactive way to connect with customers and drive engagement. Subway teamed with Arizona-based Mobivity, aggregators who focus on driving repeat sales. “When they brought Rich Communication Services (RCS) to us, we thought it was an incremental change from an operations and execution perspective that could yield a sea change of results,” says Carissa Ganelli, Subway’s Chief Digital Officer.

RCS upgrades SMS with branding, rich media, interactivity, and analytics. For brands, it delivers countless possibilities for engagement and on-brand customer experiences. “As marketers, we know that images usually sell more and lift conversion rates, and that you can’t do any of that in SMS,” Ganelli says. “Consumers don’t have to download anything to get that graphical interface since RCS lives within the native messaging app.”

“As marketers, we know that images usually sell more and lift conversion rates, and that you can't do any of that in SMS,” Ganelli says. “Consumers don't have to download anything to get that graphical interface since RCS lives within the native messaging app.”

The restaurant chain began test campaigns in Los Angeles, Houston, and Cincinnati, and they have since expanded into more US markets. Subway and Mobivity conducted A/B testing, with one group receiving the offers via SMS and the other RCS. The words matched exactly, but the RCS version included brand and product images and buttons.

Subway ran two offers. The first week they promoted two foot-long sandwiches for $11.99. The second week, it was a $20 meal deal (which typically delivers a lower redemption than the other price point discount). The SMS-versus-RCS test campaigns required no additional training for Subway restaurant staff. Ganelli sees big things ahead for Subway’s use of RCS, “We’re going to keep using RCS in more markets. It’s really exciting!”

Ganelli marvels at the “blow-the-doors-off” response rates from RCS. The conversion rate was 140 percent higher than for SMS for the two-sandwich deal, and 51 percent higher for the $20 meal deal. Ganelli notes, “Because of the RCS technology, the only thing that would have surprised me is if it didn’t have a higher response rate.”

“RCS makes the customer experience richer than SMS where consumers are, using mobile messaging. With RCS, the business results are dazzling, so why wouldn’t you do this?”

This case study was prepared by Google Jibe.

Learn more about how thousands of restaurants around the country are connecting with their customers amidst the COVID-19 pandemic with intelligent and personalized marketing today.