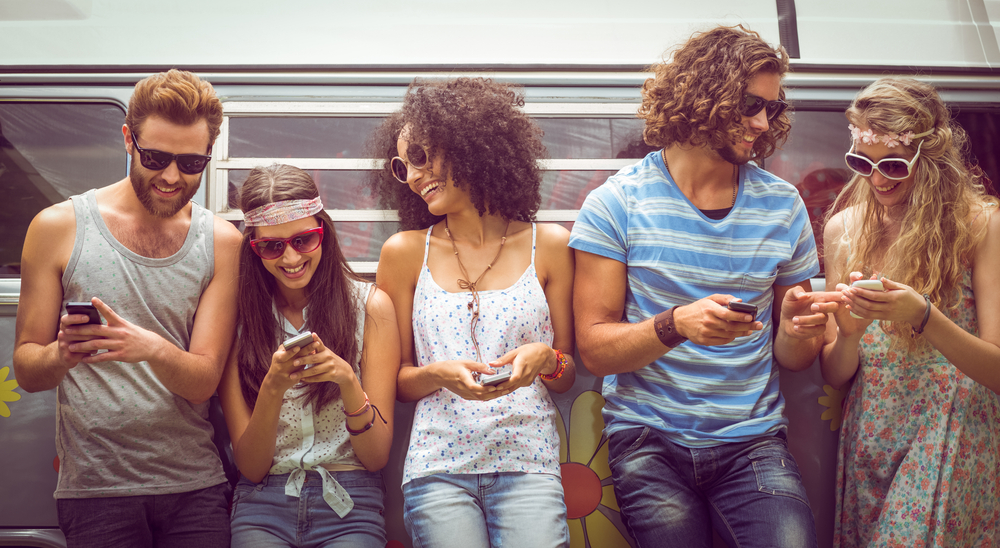 A Brief History of Text Messaging

Can you imagine where your life would be without text messaging? Without being able to send a quick note that you’re going to be late going home, or coordinate a meeting with coworkers or friends on the go without ever making a phone call. It’s allowed us to be more efficient, independent, and direct in our interactions with each other. Among all of the short and simple methods of communication available, what lead us to the point we’re at where literally trillions of texts are sent every day (and yes, we mean it when we say literally)?

Texting, or SMS (short message service) is a method of communication that sends messages between cellphones (SMS or SMPP) — or from a PC or handheld to a cell phone (SMTP). The “short” part comes from the maximum size of a text message, which is 160 characters (letters, numbers or symbols in the Latin alphabet) regardless of phone, provider, or technology.

The SMS concept was first developed in the Franco-German GSM cooperation in 1984 by Friedhelm Hillebrand and Bernard Ghillebaert. The first text message was sent years later on December 3rd, 1992 from Neil Papworth, a former developer at Sema Group Telecoms. Mobile phones didn’t have keyboards at the time, so Papworth had to type the message on a PC. Papworth’s text — “Merry Christmas” — was successfully sent to Richard Jarvis at Vodafone.

Most early GSM mobile phone handsets did not support the ability to send text messages. The first SMS gateways for cellphones were network notifications, usually to inform of voice mail messages and billing alerts. Nokia was the first handset manufacturer whose total GSM phone line in 1993 supported user-sending of SMS text messages. In 1997, it became the first manufacturer to produce a mobile phone with a full keyboard: the Nokia 9000i Communicator.

Like any new technology, initial growth for SMS was slow. The average American user sent 0.4 texts per month in 1995. Gradually, phones and networks adapted to better accommodate SMS. In 1999, texts could finally be exchanged between different networks, which increased its usefulness. By 2000, the average number of text messages sent in the U.S. increased to 35 a month per person.

The first, most common method of commercial texting is referred to as “multi-tap.” Each number on the phone is connected to three or four letters. For example, the “3″ key displays “D,” “E” and “F.” Multi-tap is easy to understand, but not very efficient. In the 1990s, Tegic co-founder Cliff Kushler invented T9, short for “Text on 9 keys.” Instead of multi-tapping, predictive text technology displays words from a single keypress. As T9 became familiar with the words and phrases commonly used by the texter, they become correspondent in order of frequency. In 2011, Kushler invented Swype, a texting feature for touchscreens that enables users to drag their fingers to connect the dots between letters in a word.

Virtual keyboards had automatic spell check and correction, predictive text technology, and the ability to learn new words. The keys were larger and keyboard adapts to the phone’s width based on landscape or vertical orientation. Today, virtual keyboards have become a standard feature for smartphones. 2007 also happened to mark the first year that Americans sent and received more text messages per month than phone calls. Social media sites like Twitter adopted the short character format, which has likely helped the text message phenomenon — we’ve learned to be more concise and character-conscious.

Today, SMS is the most widely-used data application in the world, with 81% of mobile phone subscribers using it. And SMS has become more than just a way to text with friends — it also lets us receive updates and alerts, keep track of our finances, send email, and much more.

“The popularity and wide usage rates of text messaging are exactly what make it the ideal form of communication between brands and consumers.”

With new technology and communication mediums popping up almost every day, there will be more choices as far as how brands communicate with their customers. Whether you prefer Pinterest, Instagram, Twitter, Yellow Pages, or Mobile Marketing, there is one thing to always keep in mind. For each new technology presented to consumers, there will be early adopters and people who will never adopt a new technology at all and rarely leave the level of technology they are currently at (Seriously – Blackberry and RIM are still making phones). This is why, when trying to reach your customers, it is the best decision to use a communication channel that is the most widely used application in the world – text messaging.

You can read the full article on the history of the text message from Mashable here. 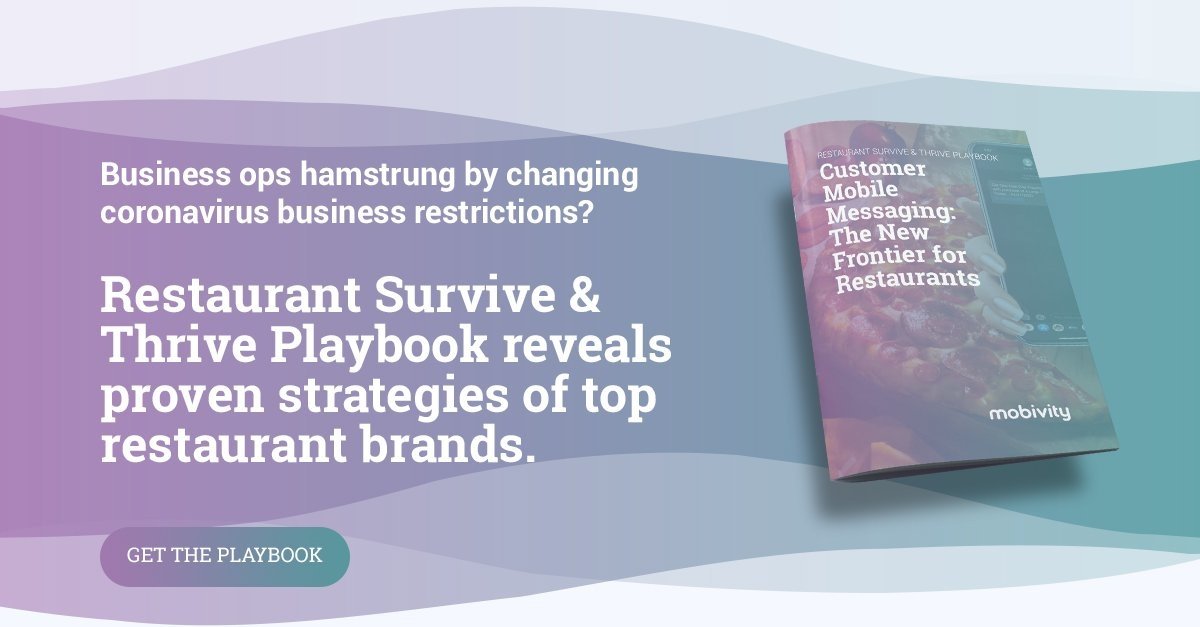 Learn more about how thousands of restaurants around the country are connecting with their customers amidst the COVID-19 pandemic with intelligent and personalized marketing today.